Is it time to brush up your resume? 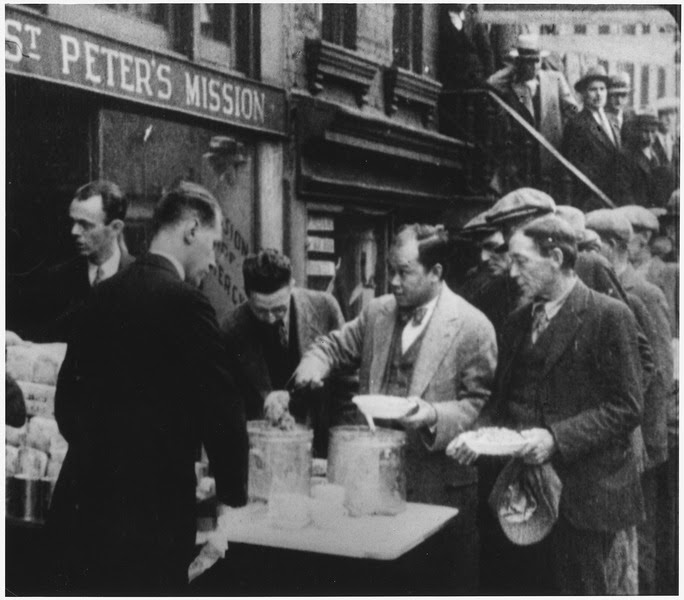 It's been ten years since my firm took the plunge and began moving from AutoCAD to Revit. There was a lot of behind-the-scenes research and discussion in the preceding year, after which a test team was assembled and trained. A real project was selected for live-fire testing, and we were on the way. About two years later, we did our first all-discipline project. In the next two years, the entire production staff received a full week of training. By the time the economy collapsed in 2008, Revit was our primary program, and today, it is used for virtually all of our work.

When the decision was made to commit to Revit, a few of our users made a presentation to the rest of the office, showing some of BIM's capabilities. Many of those who watched were impressed by a simple demonstration that showed simultaneously a plan, an elevation, and an isometric view of part of a model. The presenter showed that moving a door in any one of the views changed the other views in real time. As I watched, I remember thinking, "Someone is going to be out of a job."

CSI's practice documents - MasterFormat, SectionFormat, and the Practice Guides - present a unified and consistent approach to preparing and interpreting construction documents based on AIA or EJCDC general conditions and related documents. They also are applicable to documents produced by most other organizations, though some modification may be necessary. When teaching CSI classes, I emphasize the overall organization of these documents as a first principle; with that in mind, it's easier to understand why things are organized the way they are, and to see how they all work together. This sometimes leads to comments and questions, such as, "That's not the way my office does it!" and "Why don't this manufacturer's specifications follow those rules?"