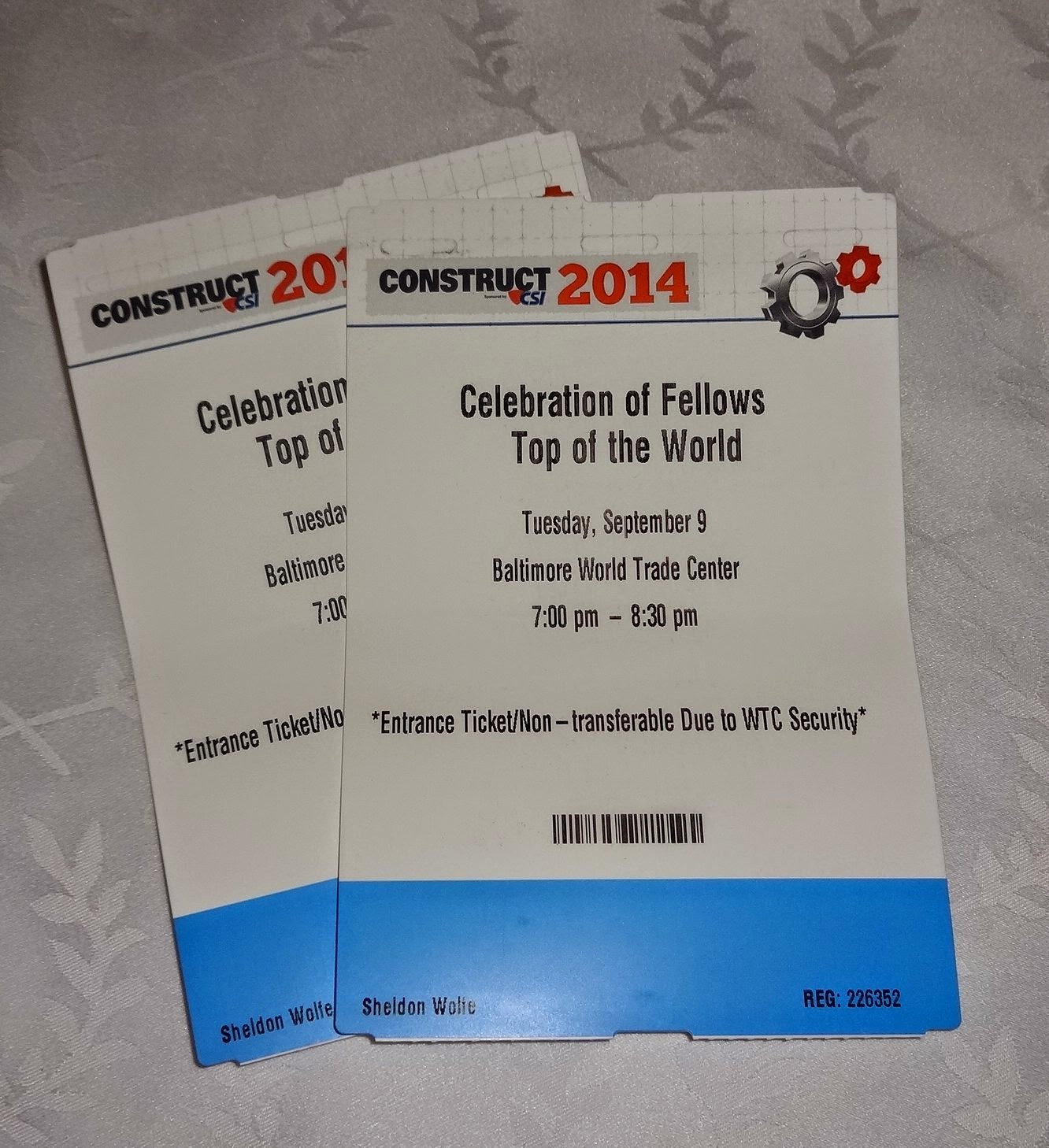 Conventions are like state or county fairs: it seems they're the same year after year, and yet, if you compare this year's to the one a few years ago, there will be small differences. But sometimes, significant changes take place between one fair and the next.

Until this year, the social highlight of the annual convention was the President's Gala. A black tie dinner, with all that entails - including formal dresses and tuxedos - along with meeting the new president and witnessing the investiture of Fellows, was the grand finale. This year we tried something different. The events of the Gala were separated, some being added to other events, some becoming new events. Instead of being among the last events, the investiture of Fellows was moved to Tuesday evening, and the introduction of Distinguished Members was moved to the opening general session Wednesday morning.