You won't believe what happened! 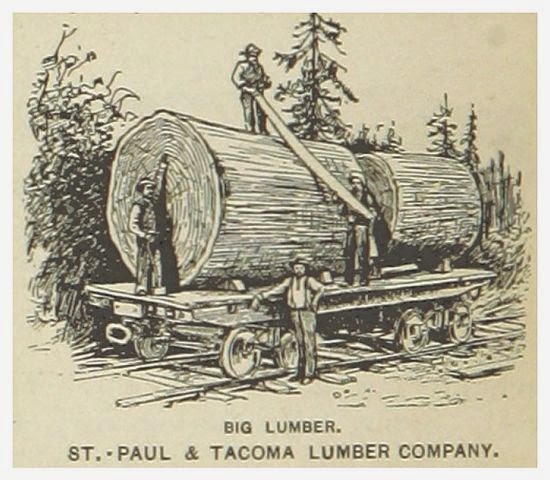 In "Absolute nonsense", I talked about the lack of precision used in daily conversation, and the need for precision in construction documents. Nothing so serious this time; in fact, I'm not going to say much about construction documents, except for an interesting penalty paid by Lowe's to five California counties. Instead, I'm going to have a little fun and talk about some of my favorite social media peeves.

There are so many links from so many sources that it can be difficult to decide which to follow. In an effort to entice readers to follow the links, thereby increasing their value to advertisers, many updates and social media posts use headlines designed to suck you in. For me, these clever headlines are a red flag, but apparently they work.

Does anyone really believe headlines or links with phrases like "what happens next will shock you",

How may I serve you?

At this year's annual meeting, CSI members will discuss a change in the way Institute directors are elected. I find the proposal interesting, as something similar was discussed by the Institute board in 2006, and probably before that. Briefly, the proposal would have all Institute directors elected by the entire membership, because directors are expected to act on behalf of the entire membership, rather than for the members of their regions.

I wrote about this issue in a Mr. Wolfe Goes to Washington articles in 2006. It was written before the passage of the governance amendment, so it talks of two directors per region, but the reasoning remains valid. I used yellow highlight to add emphasis that was not in the original article.